I’ve studied and found great people who didn’t attend or graduate from school  . A lot of times I have stated that going to school does not define education. Whether you attend a school or not, you can be educated. It is very possible you attend one or two of the ivy league schools yet you are uneducated.  Education as I always define is self realization. Self definition. Understanding what your purpose is and not allowing anything stop you from achieving them. Many of the people on my list today didn’t attend school at all, yet they understand/understood their purpose and they lived it. Some others had the opportunities of attending school but had to leave because the school does not offer the kind of education they desire or require. Actually, going to school which is very very important is not education. It’s mere schooling. And permit me to say, schooling is the lock, education is the key. This is to point to you that even if you don’t attend the schools as your friends have, you still can be something because schooling does not define how educated you are, if on the contrary you have attended a school to the highest level, then you should also understand that your education defined by that. Schooling(which the world erroneously calls education) makes you stereotyped. Education makes you rather unique. This is evident in the lives of those I’ve listed below.

Great people who didn’t attend or graduate from school 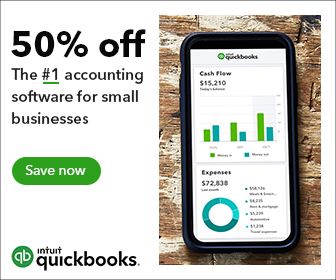 Tom Anderson -Founder of My Space

50 great people who didn’t go to school. There you have it, what do you think about the list. Do you think there is something special about these individuals or something divine about them. Do share with us using the comment box below.

Disclaimer: This post Great people who didn’t attend or graduate from school is not to discredit school. Inspiredfully or Her chief publisher Bisco Ibitade by this post does not stand to diapprove scchool. The post is to educate and Motivate

Sharing is caring. Show you care for your loved ones by sharing this post

How to Set Your Home Office Up for Maximum Productivity